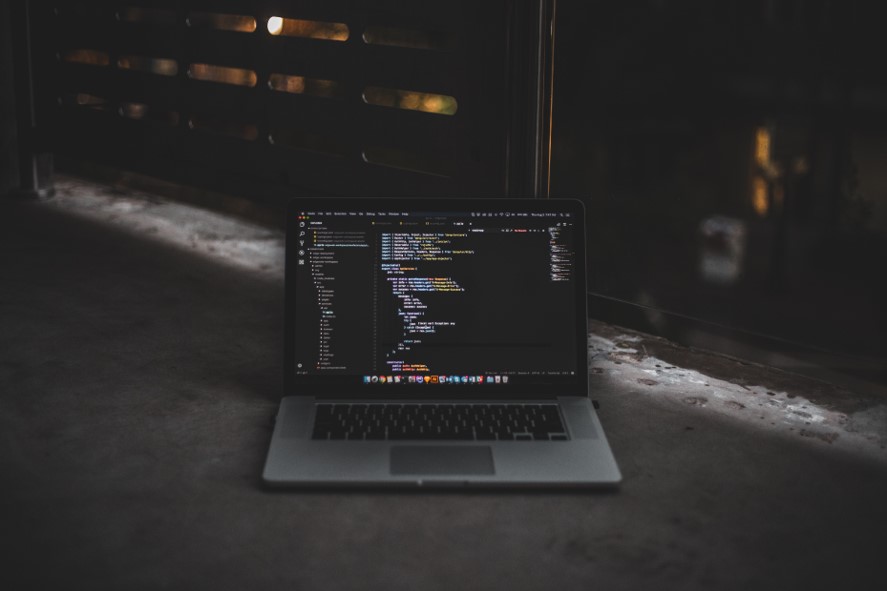 `Lost World` was a game developed by two kids who were excited to build a game from scratch.

When I was twelve years old, I went to high school. In the proximity of my town there were different high schools. All the kids I went to elementary school with spread out and eventually only a handful of kids went to the same high school as I. This meant a new beginning. In my new class I met a boy who lived nearby, for which we decided to bike to school together.

This is how idea of building the game came up. My new friend was already very tech-savvy, he was building some hardware improvements for his room, such as a doormat that would make a sound if you would stand on it. He had already experimented with Game Maker, the tool we’d eventually use to build the game. We both didn`t know exactly how it would be possible, but we decided to approach it with trial and error, because we were both excited to be working on the game. This is how it all started.

The basis of the game would be an open world with a bird`s eye view on yourself, a squared figure, a bit greenish, but friendly looking. The idea was that you would be able to move around and explore an entire world full of different creatures, items and cultures as you`d be progressing through the quests, while still having the liberty to roam free in the world and go explore without having any obligations.

Every day one of us created something, we would burn it onto a DVD disc and give it to the other in class the next day. This way the game progressed, and in the end over 40 versions of the game were made. At some point I decided it was time that the game had a website, this being the very first website I created. I can vaguely remember that it featured a small guide of all the characters within the game, some news posts and a download page where the game could be downloaded by friends who were interested.

Unfortunately, this website does no longer exist and as the years passed, eventually the later versions of the game were lost as well. Luckily, I was able to find a copy of one of the earlier versions of the game, `version 16`. If you are interested in trying the game, feel free to message me and I would be happy to send it to you, if you have any issues with the way the game works, keep in mind this is an early version of the project and neither of us had a lot of experience, we were only two boys, twelve years of age with the enthusiasm to create our own game.